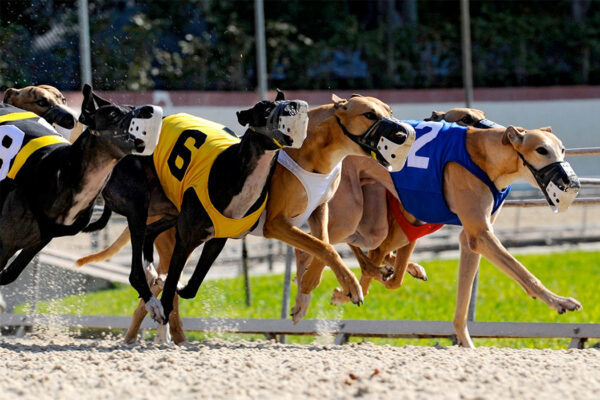 A bat has been depicted as the villain in scary movies attacking human victims. Some think it is a rodent or bird. Others think it is blind and carries rabies. All these are myths. A bat is a mammal that is an important part of the environment. It pollinates many plants including bananas, mangoes and guavas. It can eat up to 5000 insects a night including mosquitoes and corn-borer moths. Like any mammal, a bat can contract rabies but less than 1% of bats carry rabies. It is the only mammal that flies while others only glide. Its forelimb is webbed enabling it to fly. Being lighter than a bird, it can move more quickly and accurately. About 70% of the species eat insects and 30% eat fruit. While most drink water, a few species will consume blood like the vampire bat. It can have a length from 1.3 inches to 4 feet, 11 inches and weigh from .07 ounces to 3 pounds. Although it has poor vision, it is not blind. Its teeth are sharp enabling it to bite through the outer skin of insects. Mammals have one way values in their veins to prevent the back flow of blood. The bat has these valves in its veins and arteries. It hears by emitting ultrasonic sounds to produce echoes. By comparing the outgoing calls to the returning echoes, it can determine its surroundings including its prey. By making various sounds, it can communicate with other bats. It is a nocturnal mammal. It spends its day grooming, sleeping and resting then hunts at night. During the mid 2000’s, bats were discovered with a white substance on their faces. White nose syndrome, a deadly disease from Europe, has killed many bats. The disease is a fungus that eats at the bat’s wing tissue preventing it from flying causing starvation. A bat’s heart can beat up to 1300 times a minute and it can process a meal in 20 minutes. It can be debilitated by disease in a few hours. Scientists have not found a cure to date. The bat has become the most endangered land mammal in North America due to the death rate from this disease and its slow reproduction rate. Humans can carry the disease from cave to cave. The U. S. Forest Service has closed all caves and abandoned mines in national forests and grasslands in some states. Privately owned, pay to visit sites are not volunteering to do the same. In Texas, a bat rehabilitation center has been established to rescue sick bats and abandoned young bats. The bat population can be helped by staying out of caves and mines where bats might be. Minimize disturbances by reducing outdoor lighting and tree clearing. Construct a home for them. If bats infiltrate a home, let a local agency remove them safely. Never touch a bat with bare hands. If bitten, it will have to be tested for rabies and must be killed for the test. This article is presented by Purrfect Cat Products, your one stop site for all your cat and kitten needs. Cat beds, cat treats, cat accessories, cat food and cat gifts are among the many items on the site. 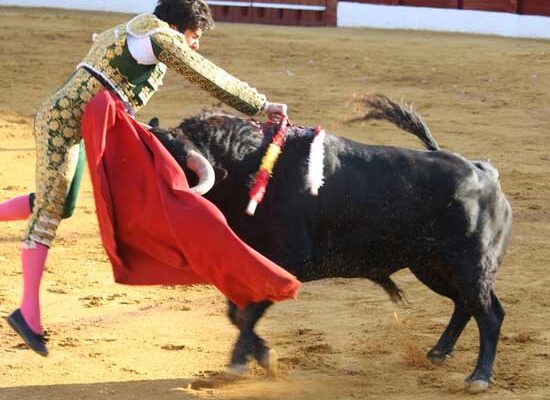 Today we will talk about how Internal stabling can be achieved by either having a purpose built American Barn or by way of conversion of an existing building. In both

Pigeons are raced as early as in the Egyptian period and are very popular because these birds are intelligent and are trainable. Through time, a particular stands out to be