Some Older MLB Hitters Have Great Value This Summer 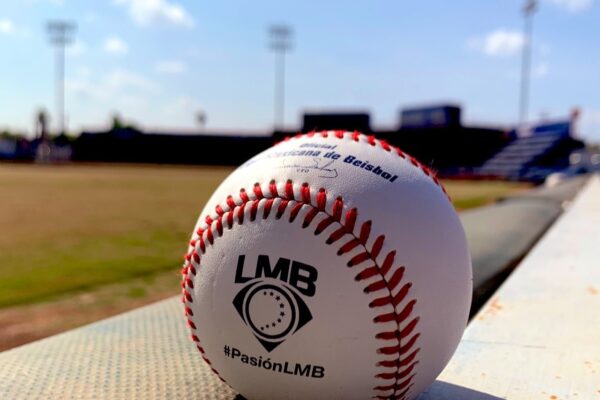 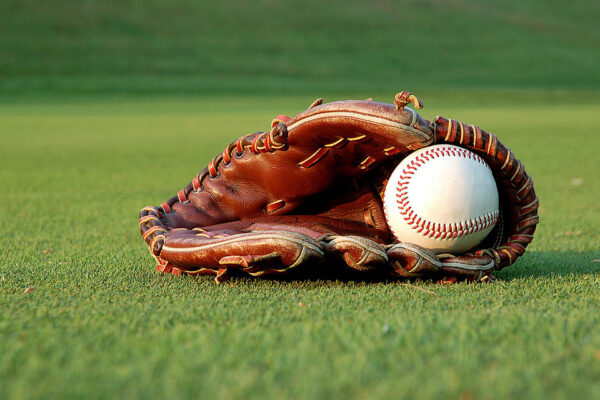 Softball is popular sport being played by both men and women around the globe, especially in the United States. This sport is a variant of baseball played with a larger 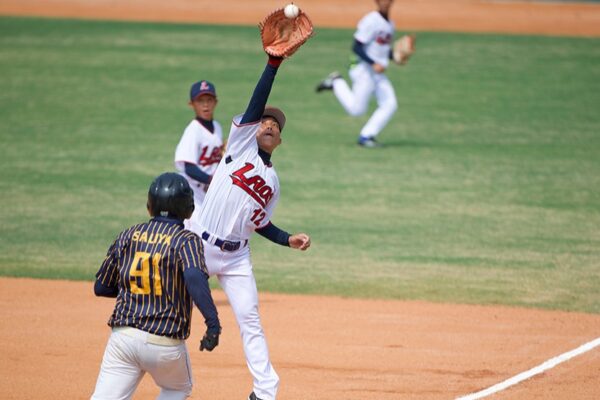