Getting to Know Kilimanjaro

Mount Kilimanjaro climb is considered to be one of the most difficult terrains in this world. Every year thousands of climbers come to Tanzania only to taste the adventure that unfurls during the journey. Although trekkers come here in large numbers only a few manage to climb Kilimanjaro. However, this peak has many alternate routes which help trekkers to climb this peak. Kilimanjaro has two peaks named Mawenzi and Uhuru. Uhuru is the highest peak while the Mawenzi comes the highest second. Mount Kilimanjaro is a strato-volcano that was formed several years ago due to volcanic eruption in the Africa Great Rift Valley. Though most of the peaks do not exist anymore the Uhuru peak lies dormant. The last activity was recorded about two hundred years back. Mount Kilimanjaro has about seven climbing routes. While some of the routes might be quite easy for the climbers others pose a problem to the climbers. The Machame route is a perfect choice for climbers who are looking for something adventurous and are interested in trekking Kilimanjaro for thrill and pleasure. The trek is a bit difficult manily due to the terrain. On the other hand, Marangu route is great for those who are not accustomed to climbing a steep terrain and for those trekkers who would not like to stay in a tent. This route won’t take much of your time too. Following next, Rongai route is marked with gentle slopes. This is one of the direct routes without the undulating ridges. Shira route are for all those who enjoy steeper slopes and love altitude. This route also gives you certain breathtaking views of the peak. Lemosho route is a slightly longer route though it is also a good route. One can witness lovely vegetation and wildlife as you trek along this route. However whichever route you decide to take there are certain preparations that you have to make beforehand. If you’re keen on exploring the beauty of Mount Kilimanjaro then you must get in touch with a professional tour operator. Remember there are many tour operators that organize Kilimanjaro treks throughout the year. Make sure to get in touch with the most reliable service providers in order to plan out your tour. It is the responsibility of the tour operator to provide you with the necessary equipments and support. Last but not the least, Mount Kili is known for its difficult terrains. When you have planned to make it to the highest mountain peak in then you constantly need to be strong and fight your own anxieties. As you have decided to climb Mt Kilimanjaro make sure that you plan out the tour in order to avoid any kind of inconvenience. You might experience altitude sickness but you need to constantly remind yourself that you are strong and can tide over the problem. 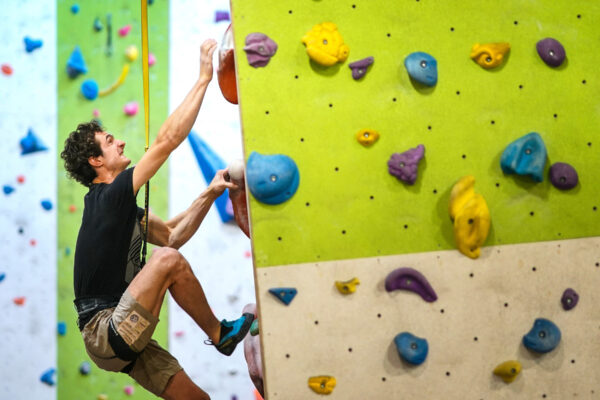 When was the last time you were excited about a trip? A trip that would blow the expectations of an amazing adrenaline rushing trip? If that is on your bucket 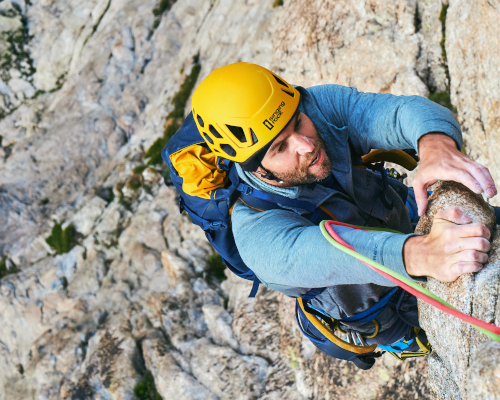 Trekking is really an adventurous activity for people who are courageous. Trekking is full of fun and at the same time test of courage. It is really a great sport 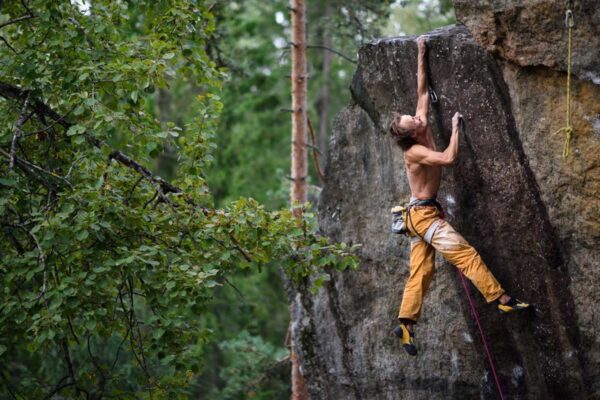 According to an estimated report, Mt Kilimanjaro receives more than 35,000 footfalls all round the year and the number seems to increase every year. In fact, many people visit Tanzania