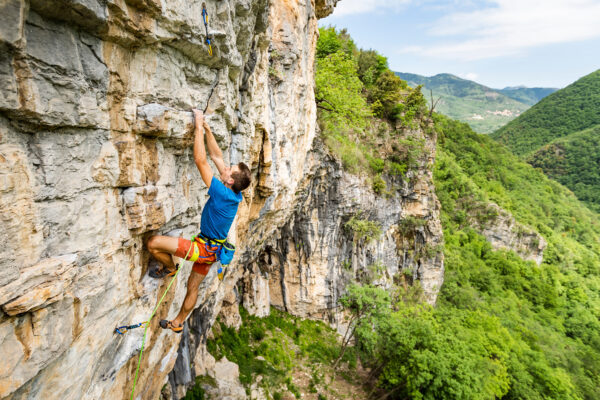 Officially inaugurated in the year 1977, Kilimanjaro National Park is a popular tourist destination in Tanzania. The park covers an entire area about 755 square kilometers. Unlike any other parks in the northern area, Kilimanjaro National park isn’t popular for its wildlife beauty. Rather, the park carves a niche for gazing the snow-capped mountains and taking advantage of climbing the top of Africa. At the hub of the Kilimanjaro National Park, you’ll find Mount Kilimanjaro, which is the highest peak of Africa and ranked fourth in the world. Hence, Mount Kilimanjaro is one of the most remarkable sights of the continent. The snow capped, free standing Kilimanjaro Mountain is part of the park and supports five major ecological zones including heath, lower slopes, highland, rainforest, moorland, alpine, glaciers-summit, and desert. Within every ecological zone, you can find an alliance between the plants, temperature, rainfall, animals and altitude. Trekking Kilimanjaro is a unique experience and this is the major reason why numerous tourists visit the park to make the most out of it. Besides, the popular Kilimanjaro treks, it is also noted for being one among the highest volcanoes and freestanding mountains of the globe. It is composed of three volcanoes peak namely Shira, Mawenzi and Kibo. Out of these three, Kibo is considered dormant while the other two Mawenzi and Shira are extinct. The lower rainforest houses several animals including buffaloes, monkeys and leopards. Not only this, there are many different kinds of bird species that can be spotted out here. Some of which are rarer and endemic. It is believed that the seasonal and permanent swamps of the Kilimanjaro Mountain offer an ideal breeding habitat for many uncommon animal and bird species. If fortunate, you may also come by a few elands (usually found between Mawenzi and Kibo peaks) on your wildlife tour to the Kilimanjaro National Park. Mount Kilimanjaro climb is indeed a marvelous sight and brings about a great experience for trekking enthusiasts, in fact trekking up the Mount Kili allures millions of trekkers around the world and the growing popularity is evident from the increase in number of tourists every year particularly in this part of Africa. It is because; from here you can possible walk up to the summit even if you don’t carry a rope or are completely devoid of any technical trekking experience. However, even then, it is suggested that you should go for this trek with the right set of preparation. Besides, you can also indulge in other trekking experiences in the lower slopes. Those with an equal passion for history can learn a lot about the main tribes of these slopes i.e. the Chagga and Maasai on their trekking tour.

Trips to Kilimanjaro are something that you would cherish forever! After all, the snow-capped Kilimanjaro calls for an enchanting trip to this highest mountain. There is no doubt that Mt

Standing at an elevation of about 5895 meters, Mt Kilimanjaro or “Rooftop of Africa” enjoys one among the biggest topographical features in the planet. Kilimanjaro Mountain has been one of 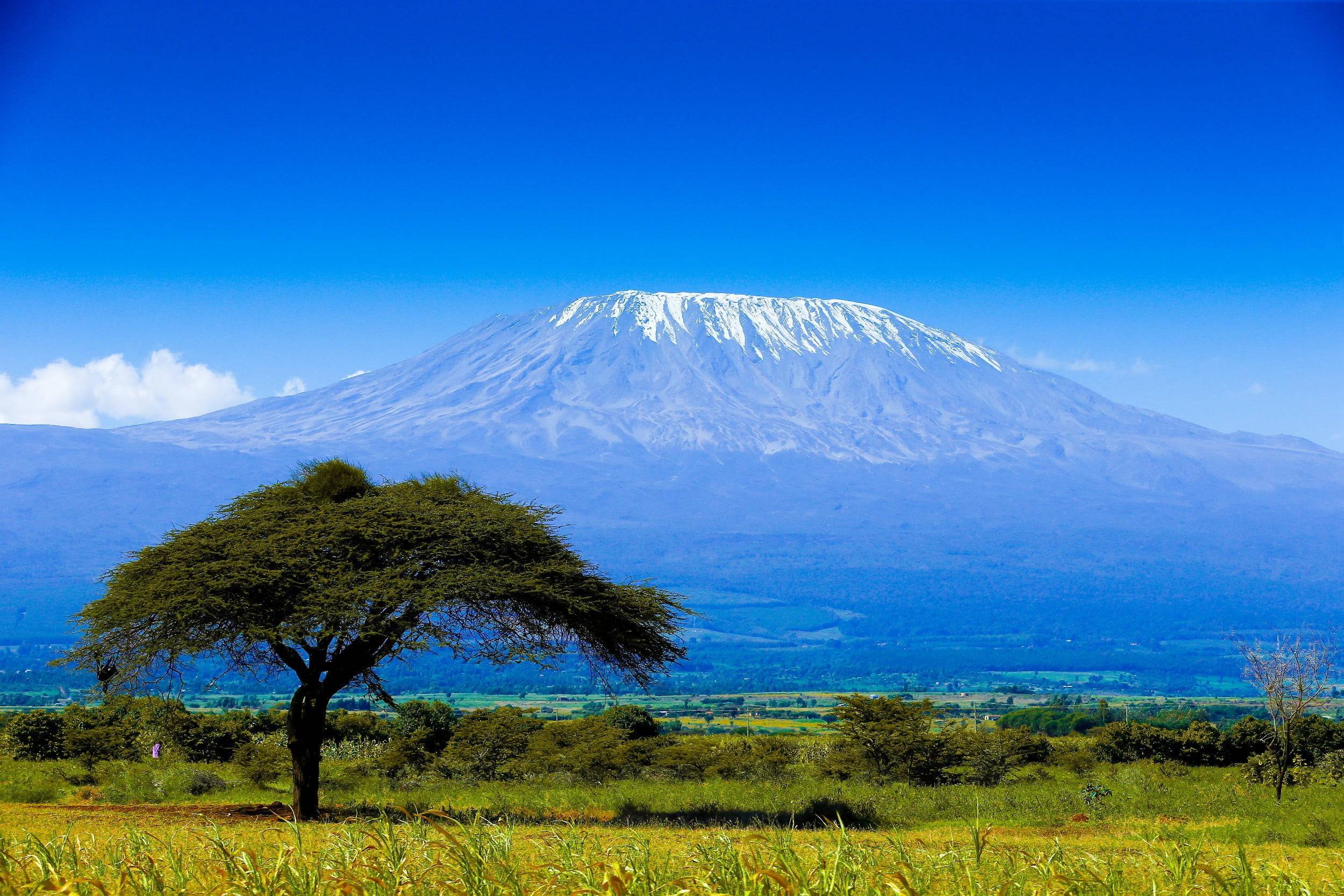 Climbing Mount Kilimanjaro can be a lifetime experience. Several hikers and climbers trip to the African continent to make it to Mount Kilimanjaro. This free standing, tallest mountain of the