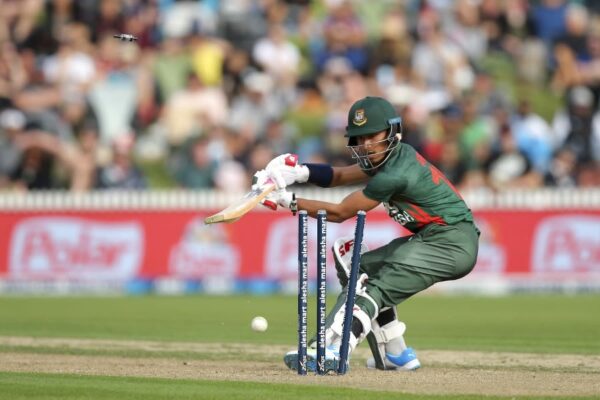 After a clinical win over the hosts at Antigua, India is now leading 1-0 in the ongoing India Vs West Indies Test series. It was a collective team effort that earned India their first ever innings win in a foreign land out of Asia. With India beating West Indies by an innings and 92 runs in the one-sided first Test, the hosts are in the menace of series defeat. Now it would be interesting to see whether India will continue to go with the momentum or the hosts will come back to guard the series. When analyzing the batting performances from both the teams in the first Test, Indian batsmen far outweigh than the Caribbean. The bowling proportion also finds Indian bowlers better, faster and sharper. Ashwin, the hero of the first match, fought well with bat and ball. He impressed everyone with his 113 runs and 7 valuable wickets, which took him the man of the match award. His shots included cuts, punches, drives, pulls and flicks. Despite being wicketless in the first innings, Ashwin didn’t lose heart. On day two and three, he seemed to be struggling for wickets. But, after the lunch break on day four, he found his rhythm and ran through the Caribbean batting line-up. Ashwin’s havoc continued until the hosts were completely packed up. In the first Test at Antigua, he ended up being the highest wicket taker. If West Indies want to stop India, they will have to think about Ashwin. Here are a few players West Indies need to be careful of in the coming matches: Ravichandran Ashwin, the hero of the first match Known to decimate the opponent’s batting line-up, Ashwin is one who can be dangerous in the coming matches as well. His batting potential can also not be overlooked. He has scored three Test hundreds in his career, and all the three came against West Indies. In the ongoing India Vs West Indies Test series, he is looking good with both bat and ball. If he continues his show with the ball in the coming matches, he can be the highest wicket taker in India Vs West Indies Test series. Kohli, the man in form Kohli’s success doesn’t surprise us, but his failures do. And the Caribbean know this well. When he comes out to bat, bowlers look helpless. Kohli scored his first double hundred in the first match, taking India to a massive 566 runs. It wouldn’t surprise us if he becomes the highest run scorer in India Vs West Indies Test series. If West Indies want to come back in the series, they have to stop Kohli. Shami, the spine of the Indian pace attack It was Shami, who along with Ishant Sharma and Umesh Yadav, made the hosts follow on. On a track where it was looking difficult to dismiss batsmen, Shami bowled exceptionally well and pocketed four valuable wickets. So, he is another player West Indies really need to concern about. 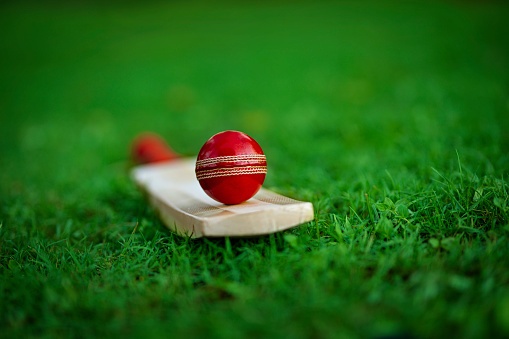 Cricket is one of the most popular games around the world, played by two sides, having eleven players each side. One batsman stands at each end while a bowler throws

Very few people cared about this game. The hosts, Sri Lanka were not involved, and the local people were still greatly perturbed by the with-drawl of India over security reasons. 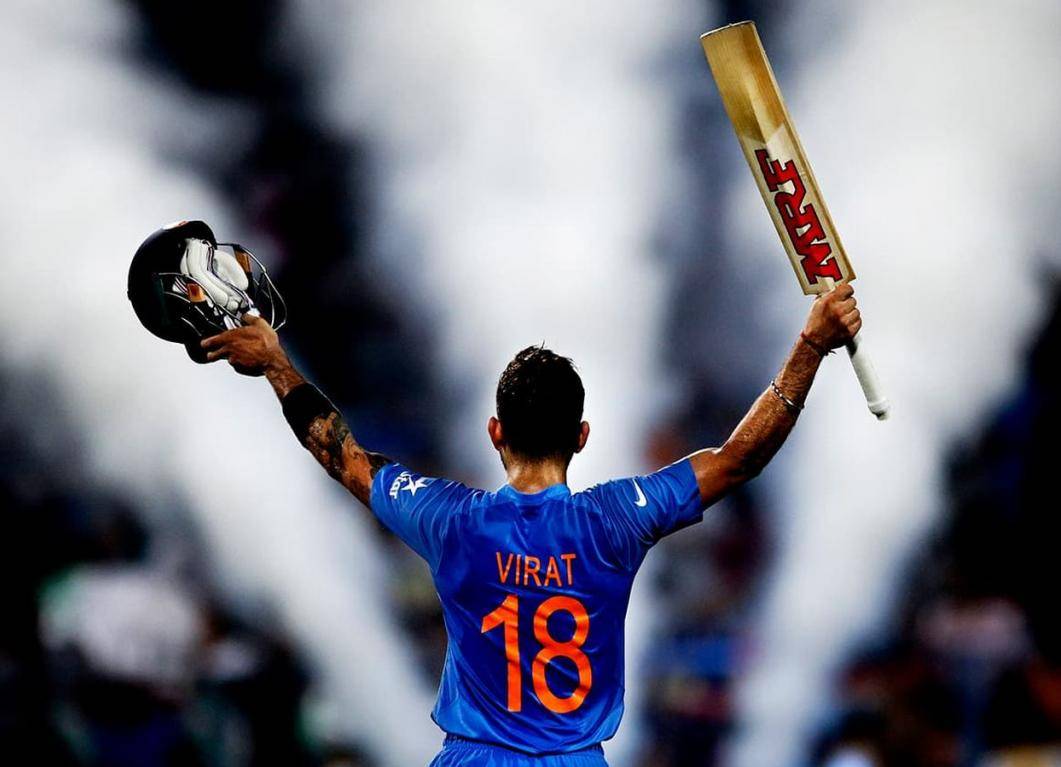 The competitive world of cricket Every kid, teen, adult and elder is familiar with the word and world of “Cricket”. It is supposed to be the second most popular game