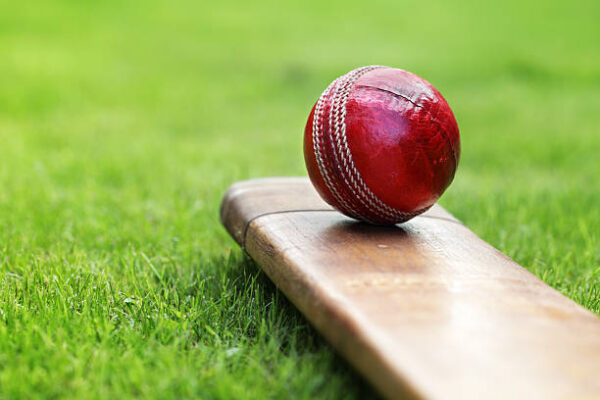 The former team director and all-rounder, Ravi Shastri has made headlines when he expressed his desire to make Virat Kholi as the new captain of Indian cricket team in limited-overs format. According to him, this is the right time to make a switch for the benefit of Indian cricket as we have no major event in coming three years till 2019 World Cup. Kohli has already taken over as the test skipper during when Dhoni declared his unexpected retirement in December 2014. Further, in the presence of Dhoni India suffered three successive defeats in the five day format against Bangladesh, Australia and South Africa. Not only this, many questioned the captainship of MS Dhoni when India failed lost his World Cup by getting disqualified in semi finals itself, letting Australia enjoy the crown of champions. No doubt, he has shown his astute leadership qualities in T20 series and giving India victory in the Asia Cup T20. But, this Jharkhand wicketkeeper batsman was struggling when it came to the efficiency as the batsmen and leader in ICC World T20. At that time, Kohli helped team India to survive in front of red hot West Indies. He also failed to entertain us in the IPL where his team Rising Pune Supergiants was sailing low at the seventh position. On the other hand, 27 yrs old Virat has made an outstanding record of 973 runs in the IPL 9th season and made sure his Royal Challengers Bangalore troops make it to the finals. Shastri feels Indian cricket selection committee must consider Kohli as the leader in all three formats whereas Dhoni can enjoy playing as the wicketkeeper. It might be a tough decision to remove Dhoni but if it helps Indian cricket, then nothing is wrong in it. After all, game has to evolve especially when there is no big game on the cards, giving us enough time to make changes and strengthen the team accordingly. Shastri explained his point by citing the example of Australia cricket. Australia is one such place where young leaders are always encouraged to lead the team by the captains who were at the finishing line. For instance, Mark Taylor paved the way for Steve Waugh even when 2-3 years were left in his captaincy and Waugh chose Ricky Pointing neglecting and it was followed by Michael Clarke and possibly Steve Smith might be the replacement of Clarke soon. Shastri who has worked for Indian team as director for two years concluded, “End of the day, it is about how hungry Dhoni is, how passionate he is, whether the juices still go as in wanting to play for India. Also the time has come where you have a guy whom you have groomed over a period of time. Virat is ready.” 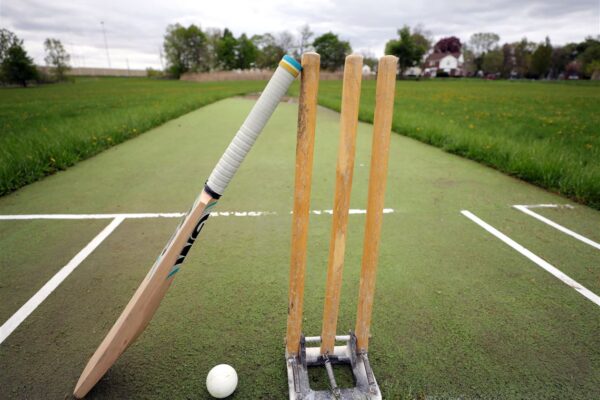